SWF’s World Patented Dual Function Technology gives this machine the ability to operate as either a traditional 4 head machine,  as two separate 2 head machines, two seperate single heads or even as a 3 head machine (the possibilities are almost endless!) giving the user even more flexibility and production.

In terms of technology, this machine is exclusive to SWF, it is unquestionably and unarguably more versatile and more productive than a traditional multi head machine.  This machine is also as productive and accomplished as a traditional Multi Head machine when embroidering mid up to high volumes, you will not lose any high-volume capacity to a traditional Embroidery machine, and you will gain the flexibility of being able to complete your mid volume runs on two x 2 head machines at 100% capacity, no heads are turned off to complete this task, and that’s the beauty of the Dual function Machine. Even if you have the same design but different garments .i.e. Caps on one side and shirts on the other side, this machine will out-perform any traditional machine as dual embroidery is not possible on a traditional Embroidery Machine. These machines are available in the following configurations, 2×2, 3×3, 4×4 & 6×6. Additionally, one Dual Function machine, let’s say a 2×2 – will eliminate the need for a second machine (Single Head) to cater for the low volume jobs, thus saving you money on further capital equipment costs, which would otherwise be idle for when high volume jobs are required.

The following examples relate to the SWF Dual function 4 head machine, but can easily be extrapolated to the 6, 8 or 12 head machines:

Un-paralleled Capacity in its flexibility to configure capacity around job lots, Un-paralleled ability to utilise maximum capacity of available heads when compared to a traditional 4 head, increasing productivity and reducing production times

Within every Dual Function 2×2 Machine you have a 4 head machine, the same capacity as a traditional 4 Head Machine, that is to embroider the same design simultaneously on each of the 4 heads. By simply pressing the Same Work Button (located on the Control Panel) the total machine setup for the job – including Machine origin, Needle Sequence, and Basic settings etc. will be copied from one side of the machine to the other side of the machine thus eliminating double setup. Now you’re knocking out the high-volume job, four logos at a time like a traditional 4 Head Machine, with the added benefit of having only one bank of heads (2 heads) stopping for a needle thread break – not all 4 heads.  Regular operator maintenance (oiling, and cleaning under needles etc) can be carried out whilst one bank of heads is still in production.

In summary: this configuration, Dual Function Machines and traditional machines are equally matched – although the dual function is slightly ahead in terms of lost production due to needle or thread breaks.

If you need to embroider the same logo but on different work pieces, let’s say Caps on one bank of heads and bags on the other bank of heads, both banks of heads producing the same customer order, traditional Machines would be running at 50% capacity in these situations. Even if it’s the same work piece but different thread colours to go onto different coloured garments, given the thread is already loaded on the machine, you can program one bank of heads to a different colour change sequence to the other bank of heads, thus eliminating manually changing threads on the machine, saving time and money, all whilst your are utilising 100% capacity on all heads, not 50% like a traditional embroidery machine.

In summary: this configuration, Dual Function Machines have the flexibility over the traditional Machine as well as efficiency gains when having to run different workpieces

If two different logos need to be embroidered, for two different clients, load two different designs in, one for the left bank and one for the right bank of machines and you’re knocking out the mid-volume number of jobs at the same capacity rate as a traditional 4 head and with zero heads turned off and 100% of your capital investment earning its keep. Traditional four head machine can only embroider the same logo on all 4 heads, so only one order at a time can be completed and odd remaining numbers of garments to be finished off will require more heads to be switched off further decreasing efficiency of the traditional machine

In summary: this configuration, Dual Function Machines are more flexible and more efficient with mid-volume runs than a traditional machine

Turn one head off, either the LHS Bank or the RHS Bank, it makes no difference and you have a three head machine running the same logo, this configuration gives you 75% of the available capacity, which is the same as a traditional 4 Head machine

In summary: this configuration, Dual Function Machines and traditional machines are equally matched

You can have one bank running two of the same logo and the other bank running a logo that’s completely different, like your small volume “one-off’s”, this configuration also gives you 75% of the available capacity, however on a traditional 4 head machine it would either drop you down to 50% efficiency for to two logos or as low as 25% efficiency for one logo

In summary: in this configuration, because you’re embroidering out two different logos at the same time the Dual Function machine is up to twice as efficient as a traditional machine because a traditional embroidery machine can only run one job at a time unlike a dual function machine   .

This is where the Dual Function Machine really excels, here you have two single head machine with the ability to run two separate logos to cater for all the low-volume runs,  not just one single head, but two of them, and you still have 50% of your total capacity working for you, unlike a traditional machine where you would be down to just one single head and a loss of 75% of total capacity and your production times have just blown out and you’re working overtime and weekends or paying staff time and a half and double time.

In summary: this configuration, Dual Function Machines are 100% more efficient with the ability to produce twice as many one-offs than a traditional machine at the same time. The need for a stand alone single head machine to complete the low-volume runs is not necessary and therefore you save money on purchasing additional capital equipment and you can redirect that money to a different income earning project .i.e. vinyl cutter and heat press or digital printer etc

Who would benefit most from a Dual function machine with its great output, flexibility and efficiencies?: First machine owners, operations like workwear shops, sports stores, promotional companies, screen printing, Trophy shops etc where volume runs are consistently changing from low to Mid to high. These dual function machines represent the very latest in cutting edge digital technology from a forward-thinking Korean company who continue to reinvest in R & D.

Make no mistake, these machines are significantly more flexible in terms of production management and as a result of that are significantly more efficient than a traditional Embroidery Machine. That efficiency, coupled with the semi-automatic oiling system and quick change cap frames, makes the Dual Function range of Machines literally “in a class of its own” 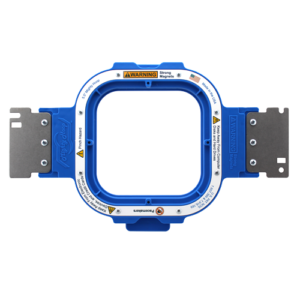 How do I know what sewing field size my machine is?       We need measurements of your existing hoops so that we can

Do You Want To Boost Your Business?

drop us a line and keep in touch 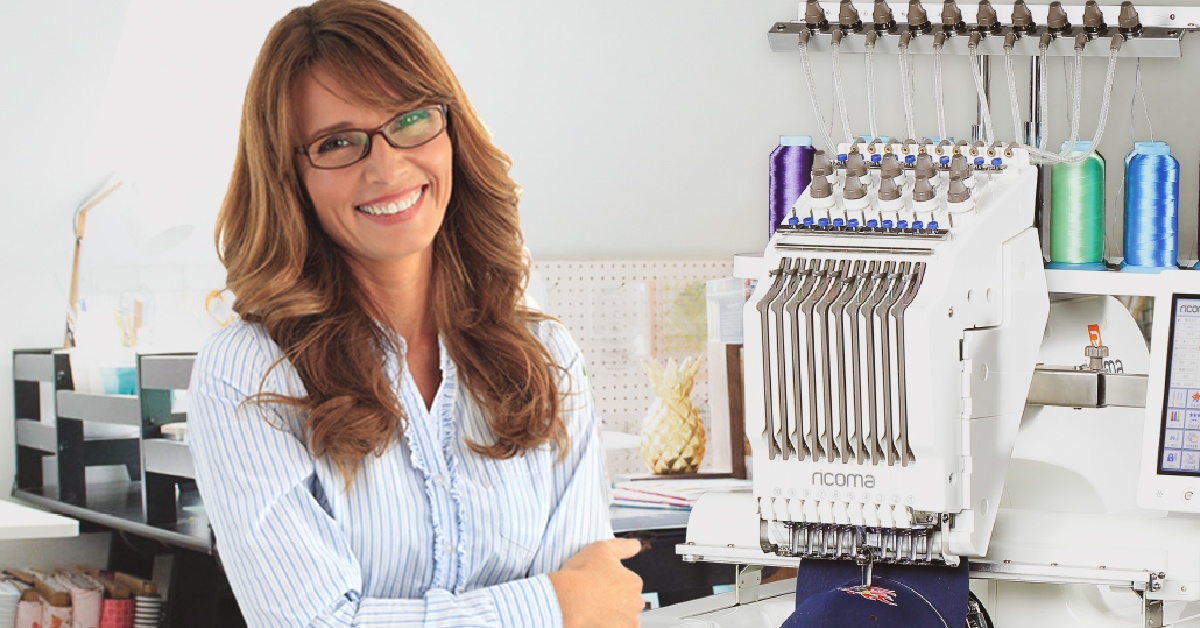